We had fantastic weather for the run this week, which was a special Scouting parkrun takeover day. 27 Members and Supporters of 16th Wyre Forest (St Michaels) Scout Troop took over the running of the parkrun, some of them attending a parkrun for the very first time along with a few seasoned park runners. 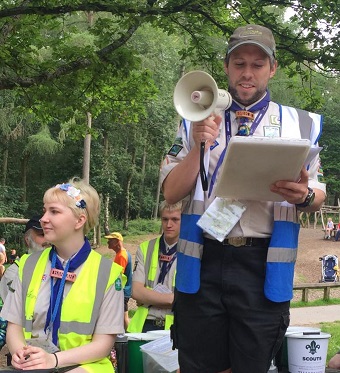 The run started well with 272 runners setting off to a chorus of cheers, encouragement from the scouts lining the first corner and then continued to be cheered on around the rest of the course by the scouts and their parents on all the marshal points.

At the finish line the runners were greeted with lollipops handed out by the scouts. The troop was raising funds to support scouts attending international Scout Jamboree’s in America and the Netherlands this summer. We would like to say a very big thank you to all the runners for your support. We raised a £42.40 from your donations.

Thanks to the generosity of parkrunners between this takeover and our takeover from last year we raised a total of £236.03 towards our £5000 target which I’m pleased to say we have achieved. Thank you all for your support.

A big well done to William RICHARDSON who came in first with a time of 15:41. And a big well done to all who achieved PB’s, those completing Milestones and First Timers. We also had many tourists from all over the UK and also a couple from Gibraltar. 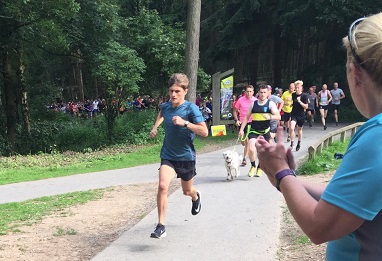 This week 272 people ran, jogged and walked the course, of whom 39 were first timers and 32 recorded new Personal Bests. Representatives of 28 different clubs took part.

We also had several milestones today, congratulations to those who joined a parkrun club. We had four junior runners join the 10 club and three runners join the 50 club. We look forward to seeing your new t-shirts at future events.

Special congratulations to all those who ran their first ever parkrun:

Join our club on Strava