This week 193 people ran, jogged and walked the course, of whom 42 were first timers and 34 recorded new Personal Bests. Representatives of 29 different clubs took part.

Theses were our awesome runners taking part in a parkrun for the first time ever:

We done to you all!! 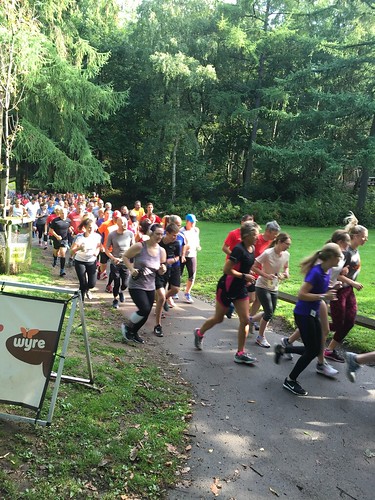 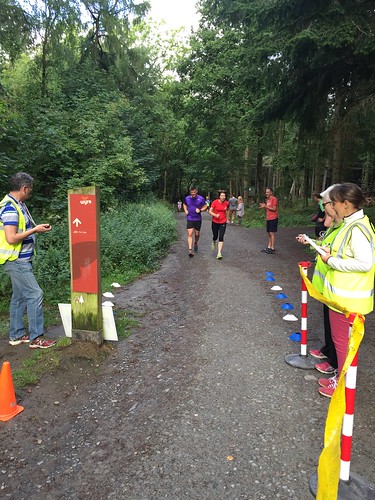 Well done to Ronald LYNES who broke the Age Category Record again for VM75-79 with a another cracking run in 30:08. Congratulations Ronald.

So a short report next week and I'll leave you with a reminder that next week is our second birthday!! The theme is BALLOONS so if you could all bring a balloon (or more than one?? They might help up the final hill!) and we'd like to see a spectacle of brightly coloured runners and balloons! Just don't forget to dispose of it correctly and make sure no balloons are released as they can be damaging to the environment. 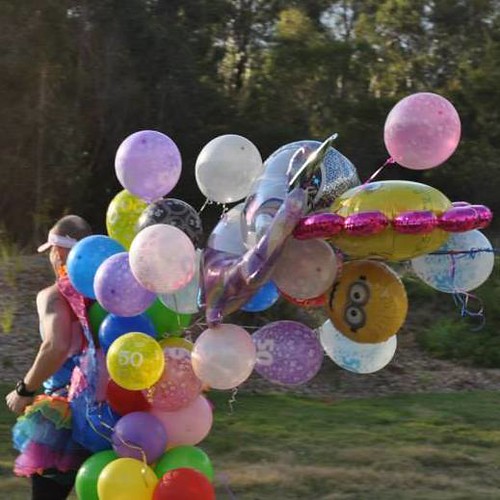 And of course - don't forget to bring cake!! 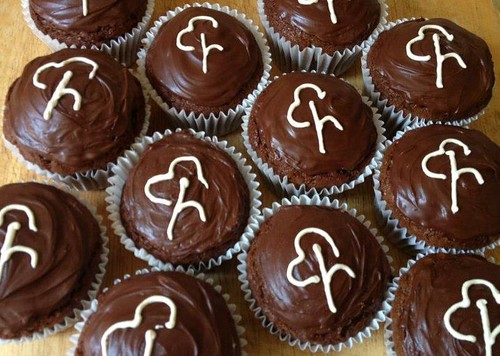 Unfortunately I won't be here for the festivities so I wish you all a fantastic second birthday run and thank you for all your support and wonderful memories over the last 12 months - it's been even more fabulous than the first year! I'm really excited to see what the next 12 months bring. Enjoy yourselves (and save me a cake?!)- Andie (ED) 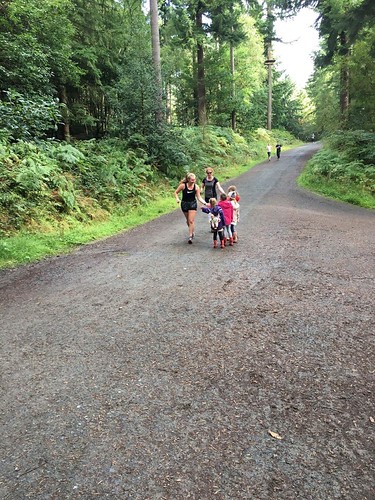 We will be celebrating our 2nd anniversary on Saturday August 26th.

As it's a party the theme is balloons! 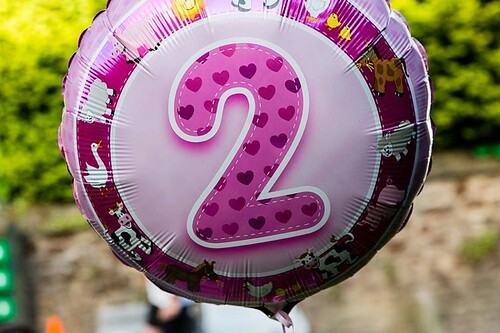 So we would like you all to bring a balloon and run with it for a special celebration parkrun.

There are no other stipulations (all balloons are welcome!) except that no balloons should be 'released' in to the forest (due to environmental reasons) or littered but we know that you will all dispose of them mindfully as you're such good people. 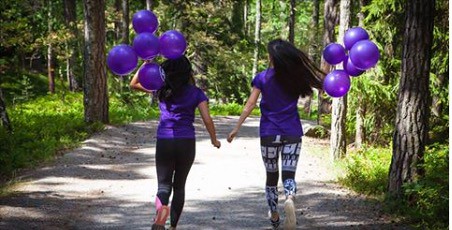 Oh and of course - don't forget to bring CAKE!! We will have a table near the finish line which we'd like to fill with cakes and treats for us all to share so please chip in if you can.

We will also be presenting our annual award to the Volunteer of the Year.

See you there and "don't forget your barcode!"