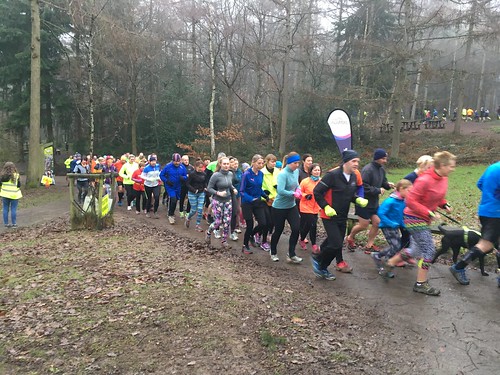 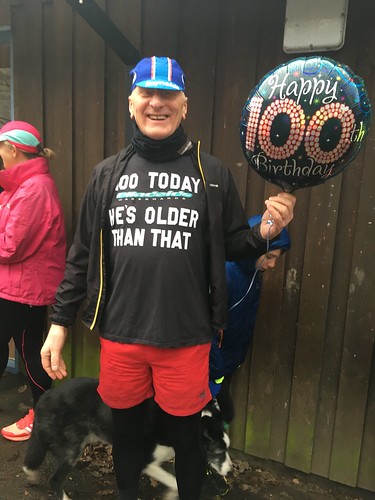 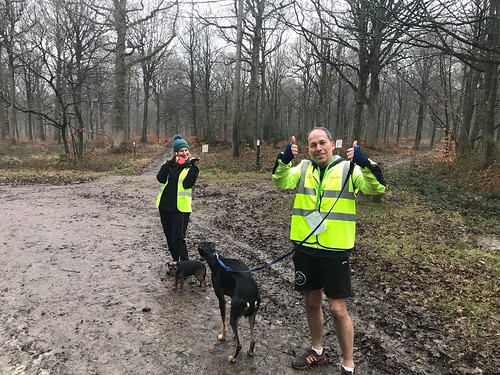 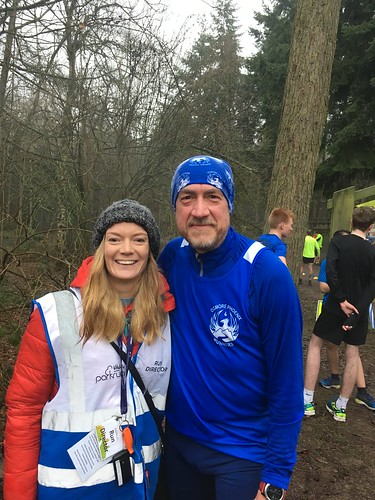 This week we had our first club 'takeover' of 2018 with the brilliantly bonkers Wyre Forest Hash House Harriers taking over the volunteer roster. It was a fabulous morning so thank you to them all for giving up their time and allowing the core team a lovely morning off! We can't wait for the next one!

Thank you to them all: 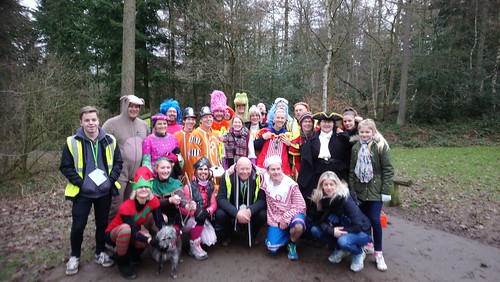 Julie GOLDS was in charge of the run report and here it is, thank you Julie: 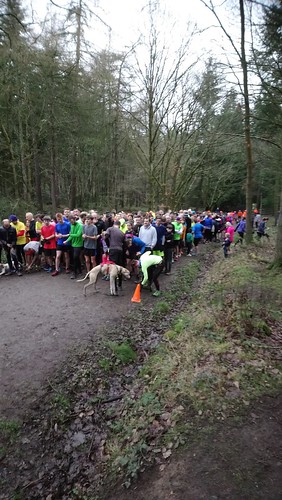 Big thank you to Emma Louise Rhiannon PAINE tailwalker along with Neil COLLINS, for supplying many of the costumes on show today from The Monday Night Group in Stourport. Please come along and support the pantomime Aladdin, showing Jan 26th til Feb 3rd. A fab way to support this charitable organisation.

Special mention to our Event Director Andie FORD, awarded Unsung Hero award earlier this week by Wyre Forest District Council, so very well deserved for all she does, we salute you Andie, (who by the way, ran a rare parkrun herself in a not too shabby time of 35.31). 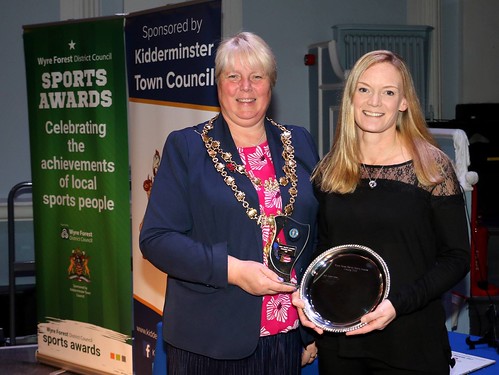 Congratulations to all who crossed the finish line, especially Captain Hook, Snow White, Sad Sailor Boy volunteer Tony COLCLOUGH, Frosty to those in the know, newly named Anything, Emma JACKSON (sorry, Hashers in-joke), Mark WALLACE aka Dr Whiplash who wore a very clever "You're Behind Me" tshirt, also for his most excellent results processing, and others too numerous to mention. 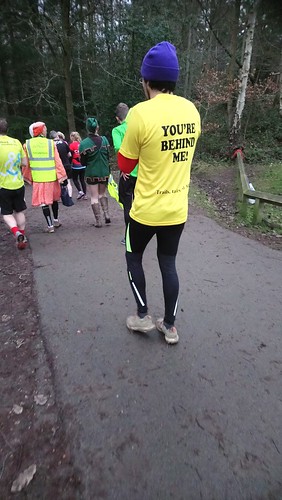 *Edited to add, Dr Whiplash aka Mark WALLACE also achieved his own milestone this week as he gained his volunteer25 purple t-shirt. Thanks you Mark and congratulations!*

Lots of fun was had today, despite the chilly conditions, especially when in fancy dress, one absolutely cannot cover up a costume with a coat!! It's just not the done thing. Some of us could have been wearing a tad more clothing, mentioning no names (nudge nudge Graeme) but we all had fun trying to stay warm. Political Correctness dictates that I cannot possibly go into detail. Young eyes and ears...... Say No More. 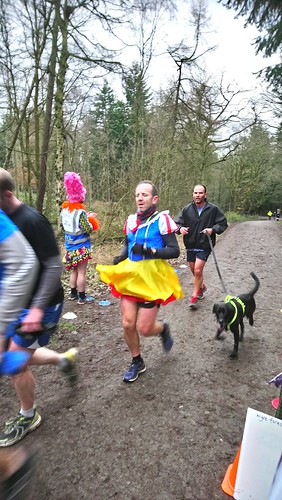 Thank you Wyre Forest parkrun for allowing us to have so much fun this morning whilst doing a very important job, in record time I might add!! Results out by 10.30 Cheers one and all, we did good (Oh No You Didn't!!)

Here are the names of the amazing people who ran their first parkrun with us this weekend: 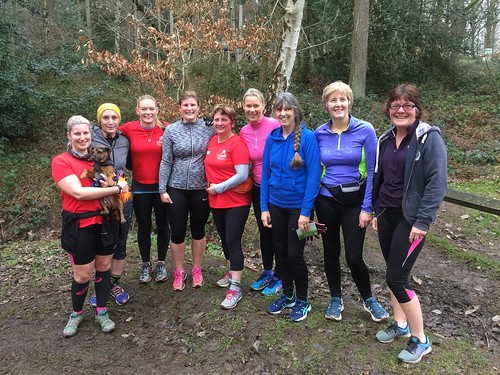 Join us next week where we have a couple of parkrun legends making their 100th appearances - watch this space!