Our founding club, Cleobury Mortimer Running Club (who have just been named England Athletics Club of the Year for the West Midlands!), are starting a beginners course on Wednesday evenings from next week October 3rd. Wednesdays at 7pm starting from Cleobury Mortimer Sports Centre.

Further details below or get in touch with them at info@runcleobury.org 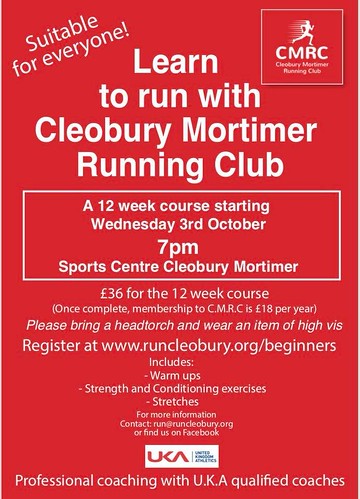 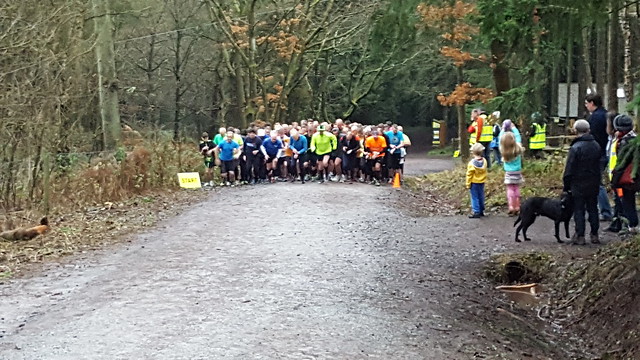 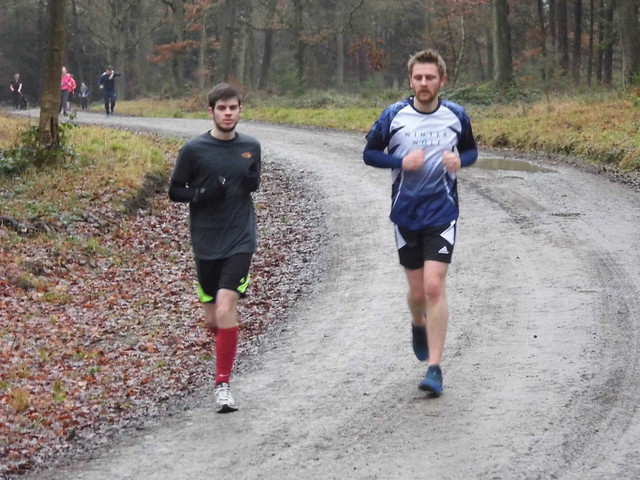 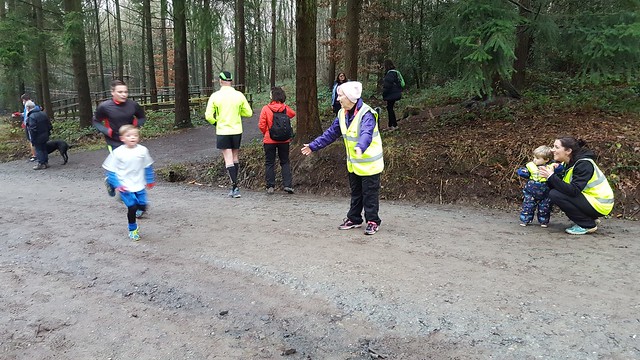 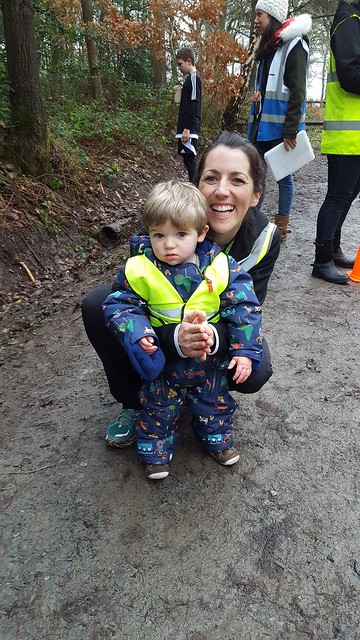 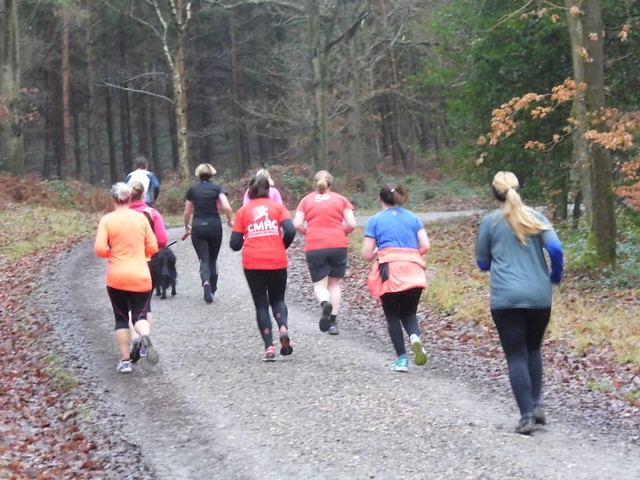 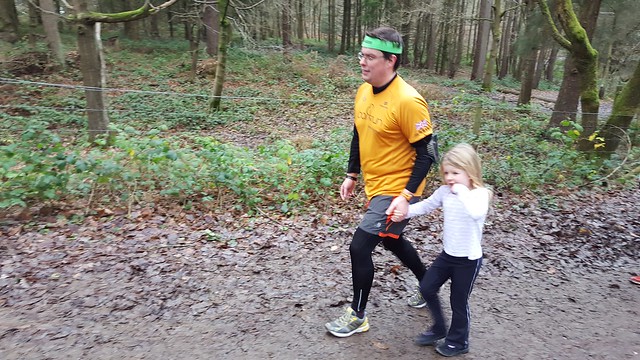 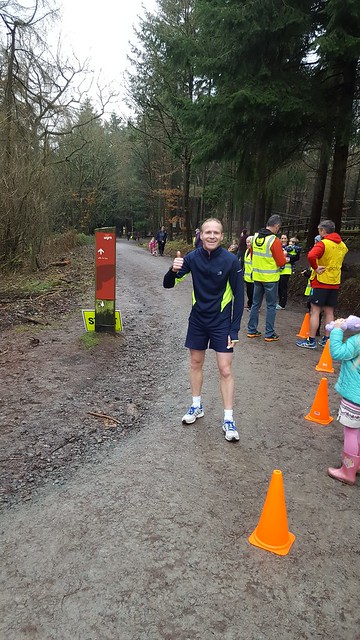 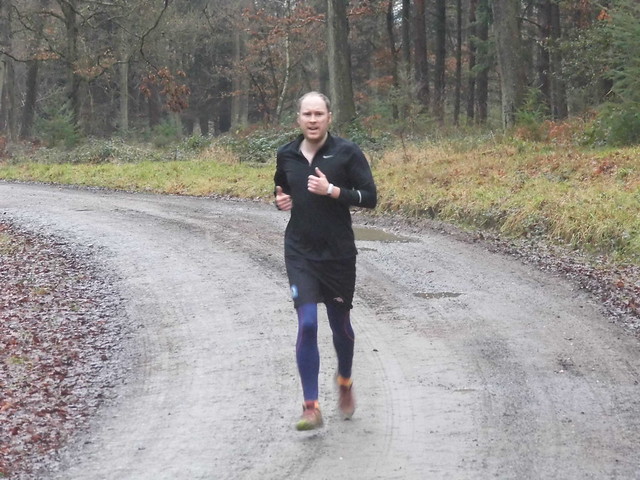 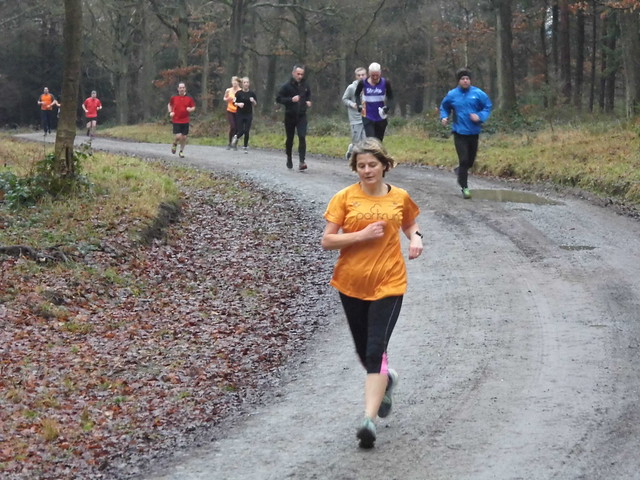 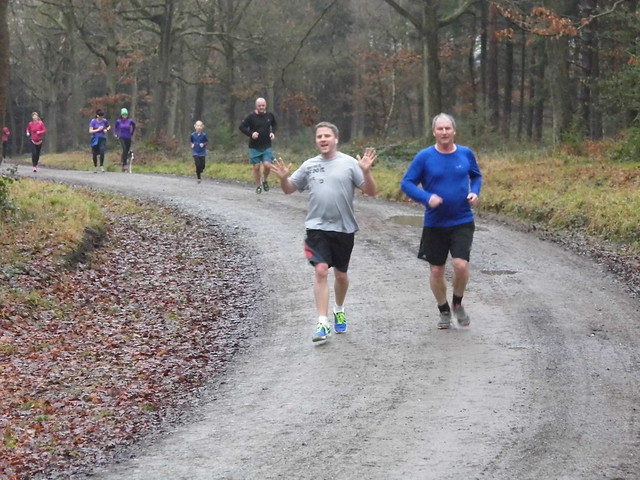