Another busy week down at Yeovil Country Park, with 466 people running, jogging and walking the course – 25 first time parkrunners and 119 of you recorded Personal Bests.. including Hannah Blundy whose PB of 18m34 brought her home in third place overall and a new female Course Record!!

You may hear that Shepton Mallet parkrun had to be cancelled after an incident in their Collett Park home, and our thoughts are with the Core Team there who had to deal with matters, and the cancellation of a run rather pales into insignificance on days like this.

A couple of points of order before we start:

Keep Right at all times 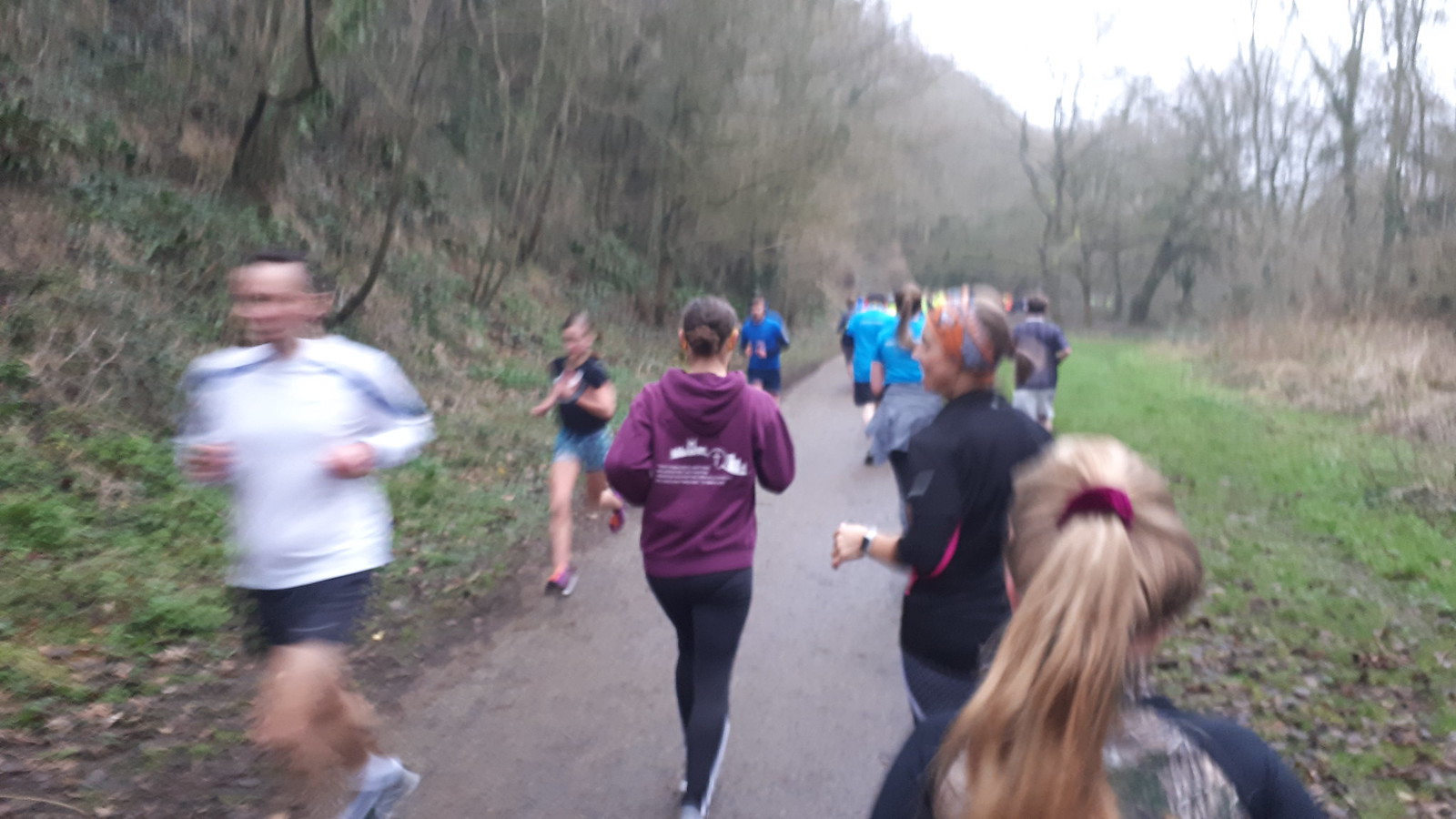 It is important please that all runners (in both directions) keep on the right hand side of the course so that you pass each other nicely - having viewed from the pack this week, it was "interesting" to see some people's idea of right hand side!

There are plenty of spaces in the Cooper’s Mill car park and the large Petter’s Way car park – where there is the added bonus of a public toilet! (I am still waiting for photos of people kissing the Head artwork by the Octagon by the way!)

Pace banding at the startline…

The start at Ninesprings is quite crowded when there’s between 400 – 500 runners standing ready to go! 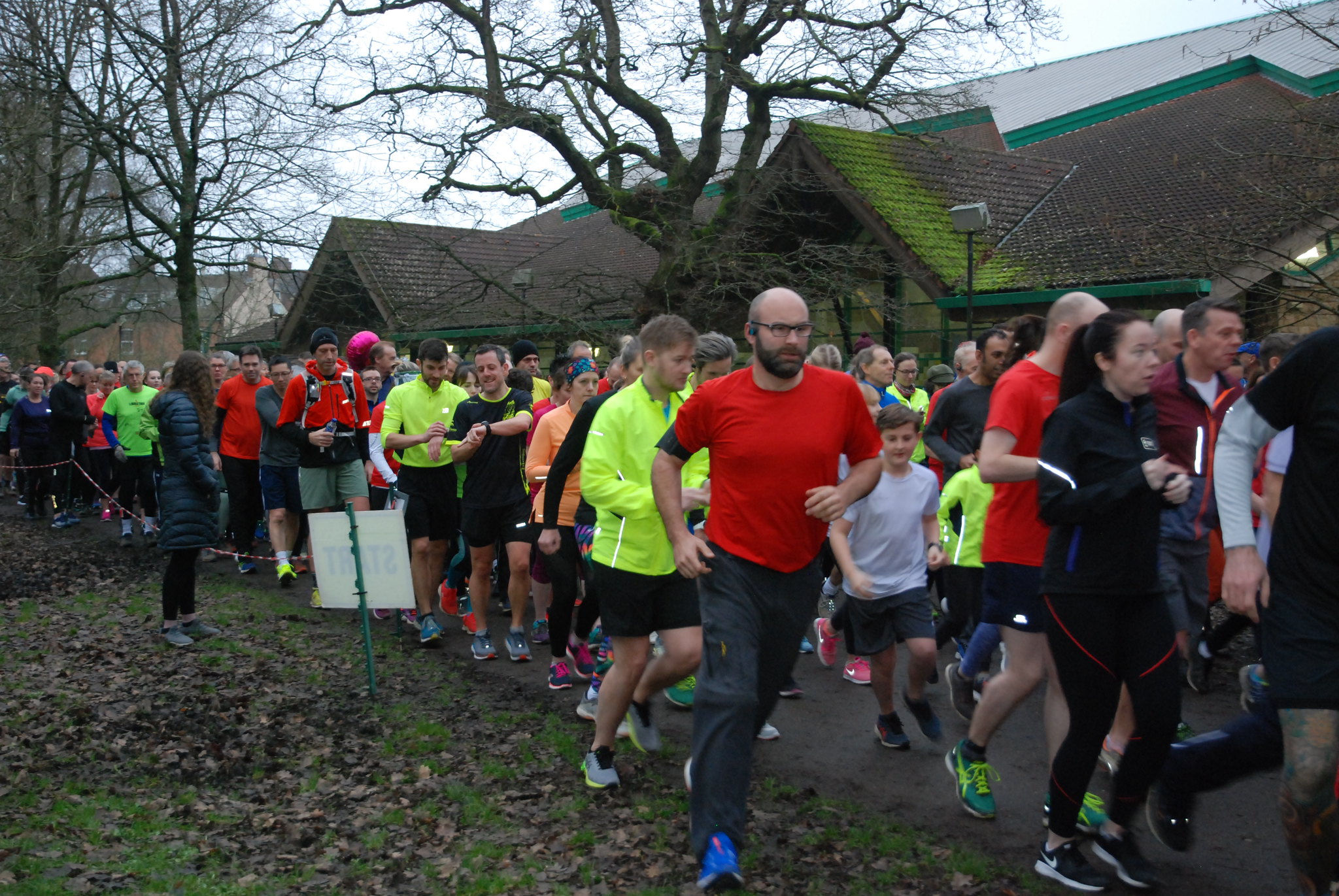 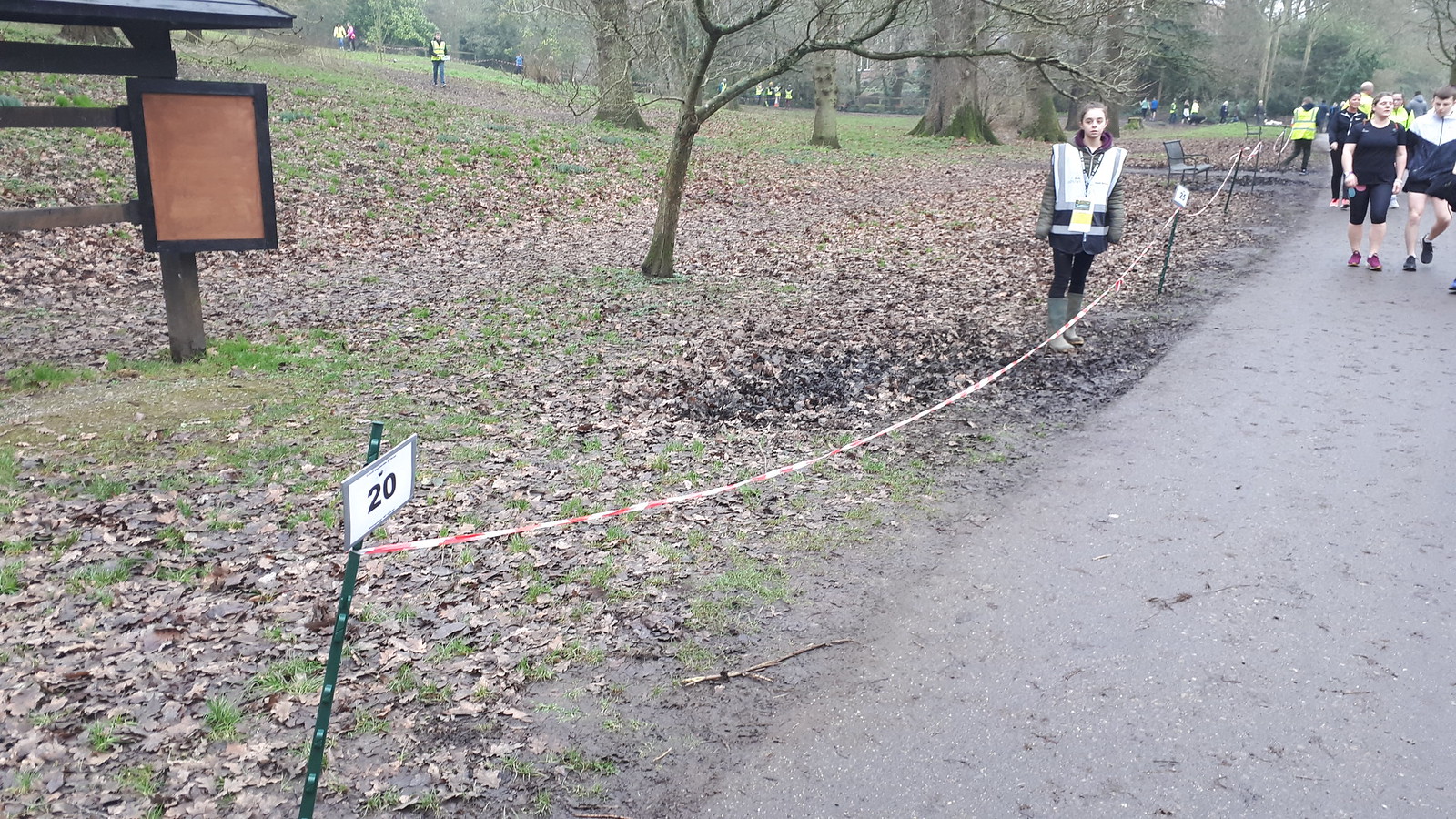 We have put pace banding signs along the path – can you please be realistic as to your likely finish time when you are choosing where to stand at the start (otherwise slower runners may get caught up in faster moving groups, especially at the sharp end!). If you are going to run round in 30 minutes, please don’t stand near the front – similarly, if you’re aiming to run sub-20, don’t start near the back and try to carve your way through the field – either way could cause chaos! 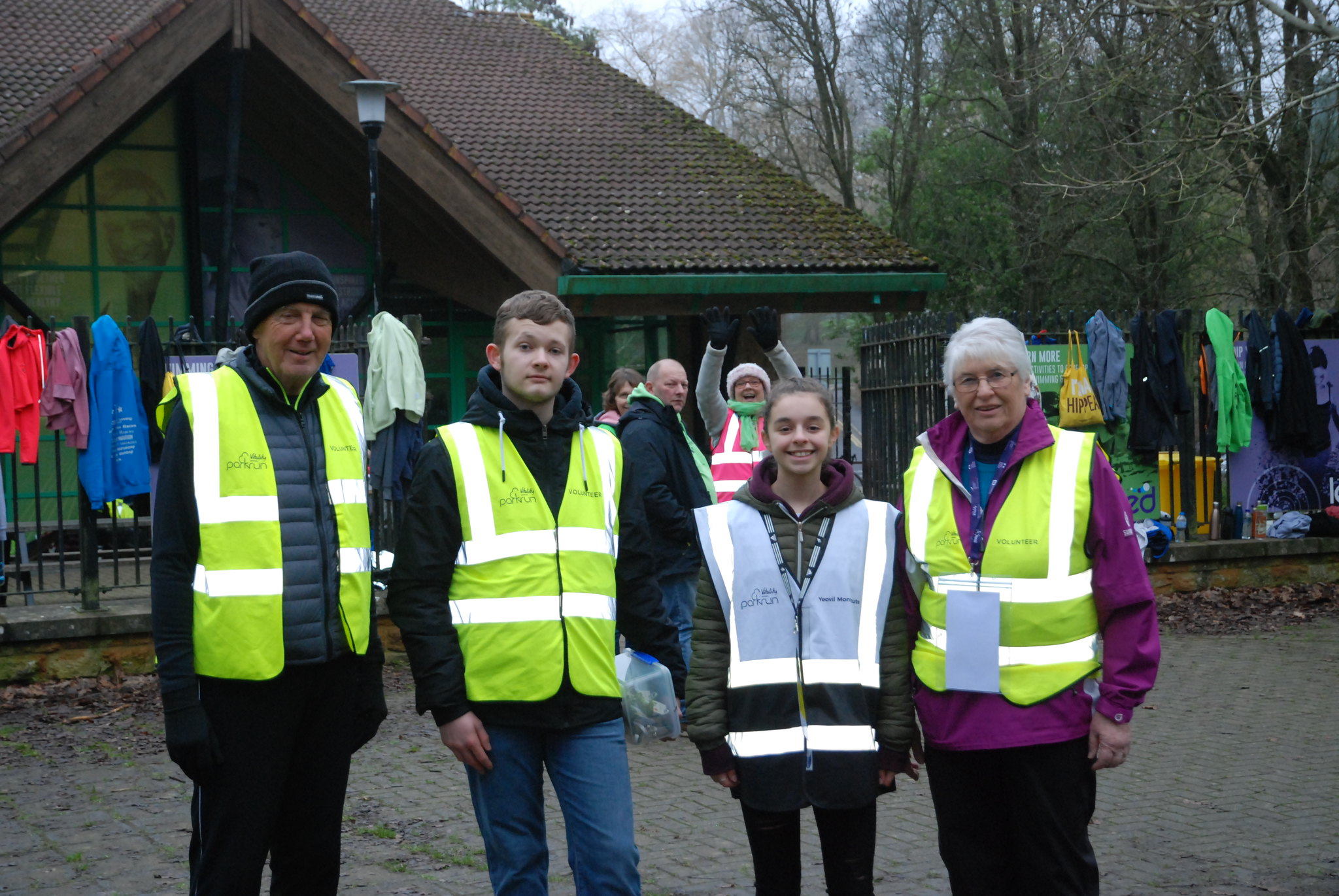 We rely on our Volunteers each week and this week was no exception, with 41 volunteers assisting:

We are often joined by youngsters who are completing their Duke of Edinburgh’s Awards, who come along to volunteer for 13 weeks for their Service element if they’re doing their Bronze Award and a further block if they go on to their Silver Award – and you may have noticed that our Run Director this week was Jasmine Bullock, who sends us the following report: 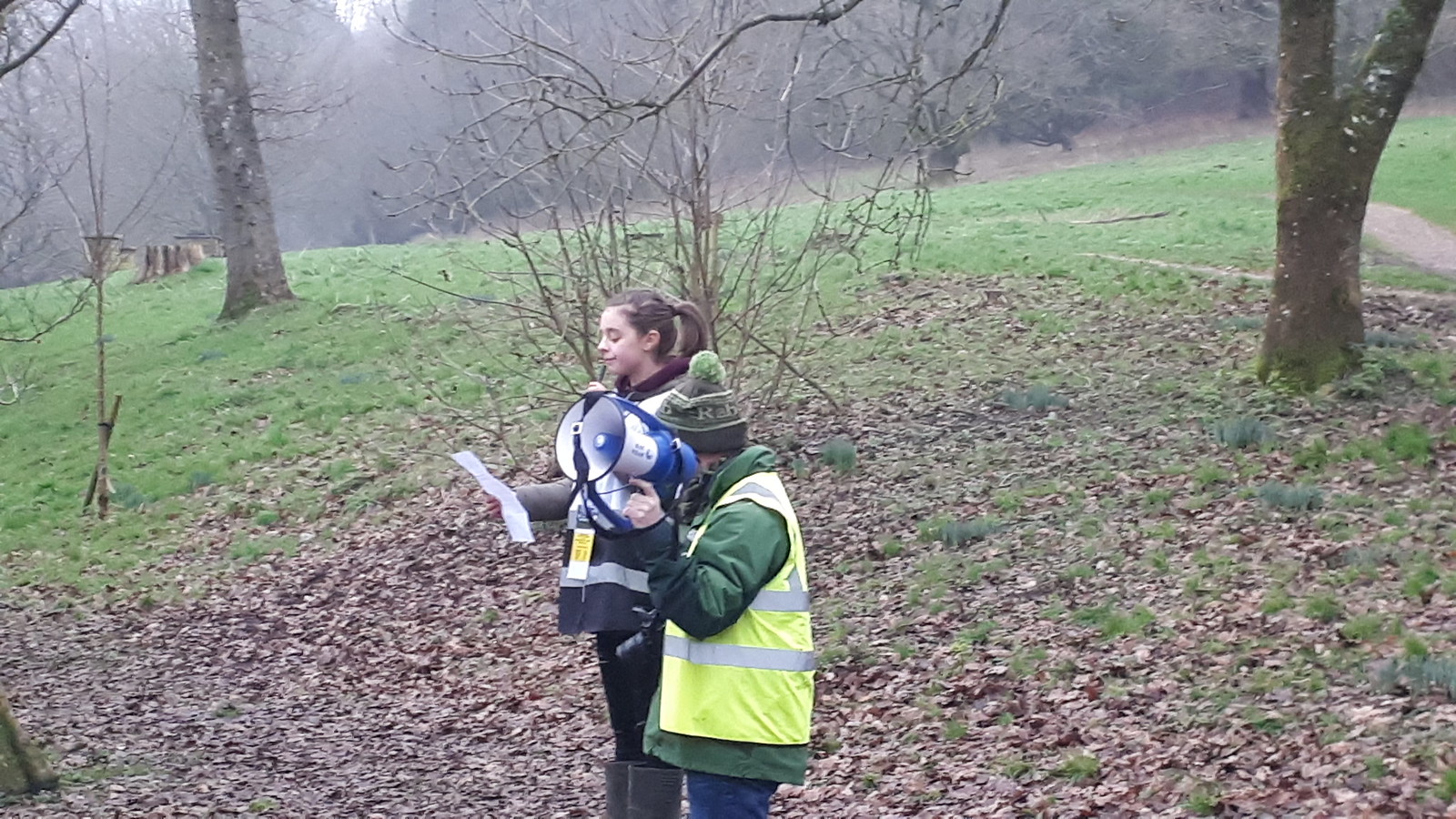 I have just finished helping at Parkrun as part of my Silver Duke of Edinburgh Award Volunteering Section which I must do for a period no shorter than six months and I have loved every minute of it.

Over the past six months, I have been Run Director twice which I have really enjoyed and although it was very nerve-wracking stood up in front of around 400 people, I am very glad I had the opportunity to do this. All of the runners and other volunteers made it a lot easier for me which I am incredibly thankful for.

I have also marshalled many times, barcode scanned, number checked and token sorted. I have handed out the tokens, set-up the course on numerous occasions, tail walked and because of all of this, I was very pleased to have earnt my 25 volunteer t-shirt.

This week I also had the opportunity to process the results, this was super interesting as I have never seen this side of Parkrun before. 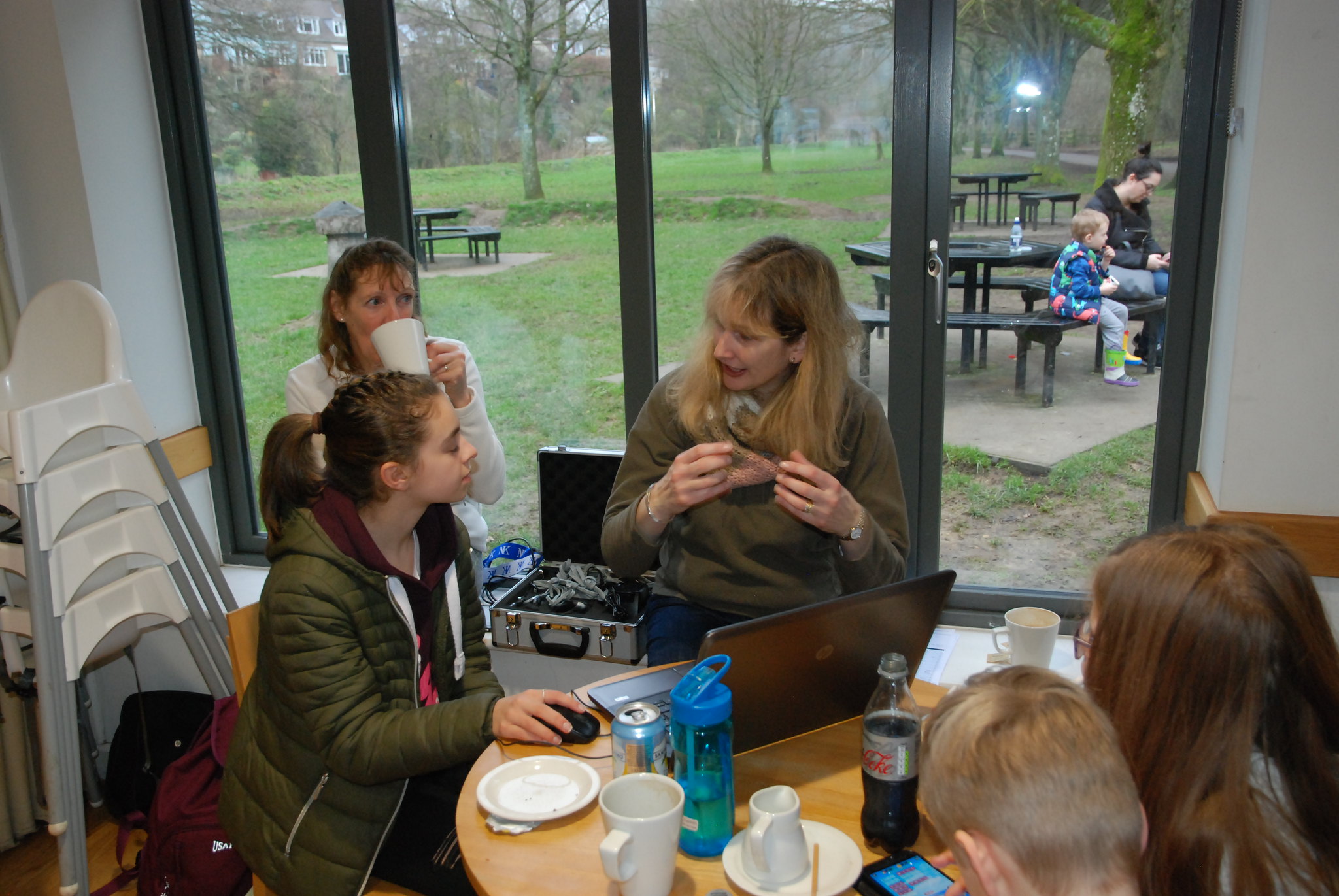 Light let in on magic...

I would like to say a massive thank you to the core team for being so supportive of me and helping me complete my volunteering journey, whilst encouraging me to undertake a wide range of jobs.

Even though my six months of volunteering is over I will definitely continue helping the Yeovil Montacute Parkrun team.

Thanks Jasmine! It was noticeable that you were shaking much less this time when doing the Briefing than last time! 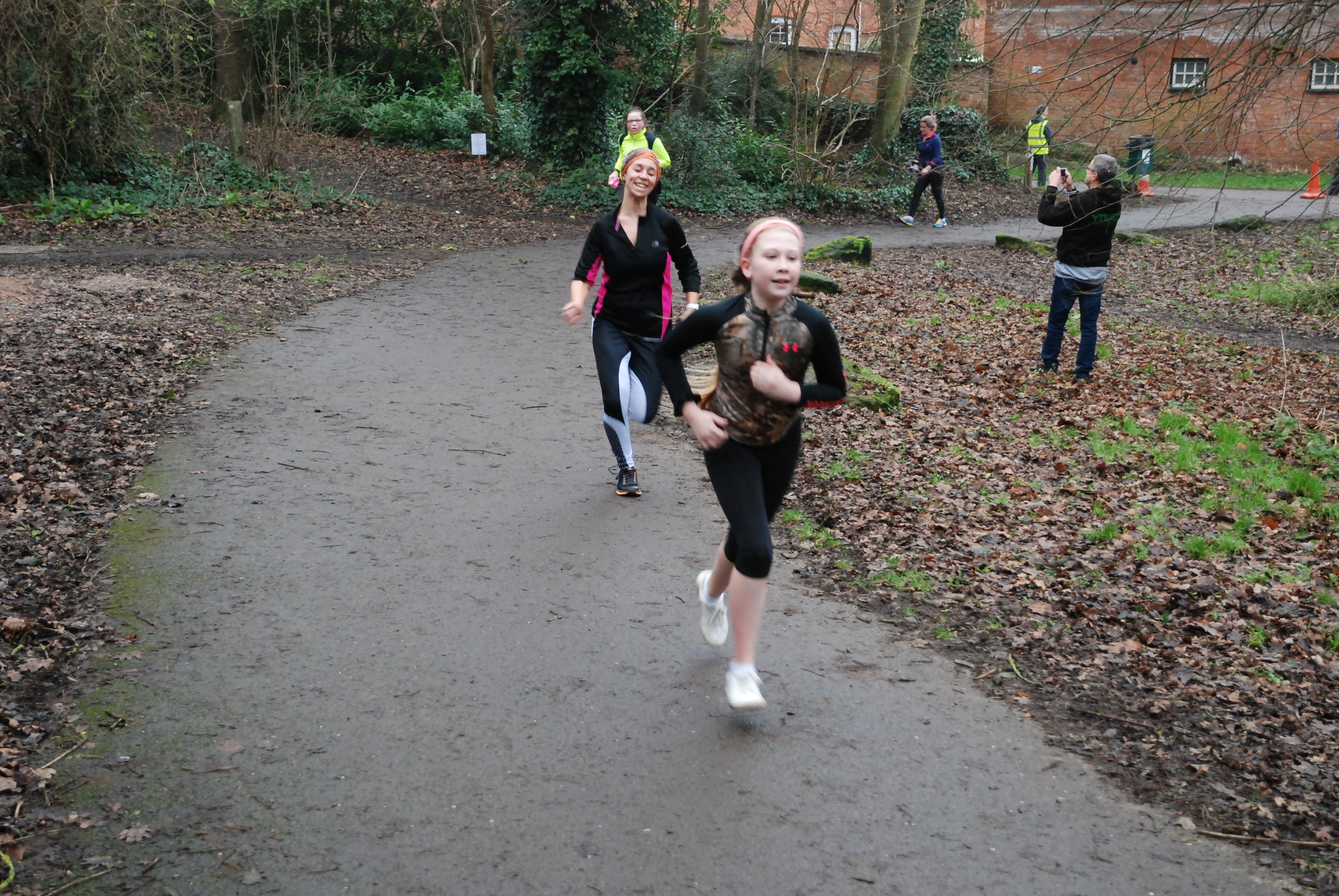 First across the line this week was Matt Thackwell in a time of 17,m35, ahead of an unknown runner in second – just one of 26 of you who didn’t have a barcode so didn’t get a time! (#DFYB!).

With Hannah Blundy finishing in third place overall, it was left to dad Kevin Blundy (just out of arm’s reach?!) to cross the line as third man this week in a time of 18m41.

Behind Hannah’s stunning run, Lucy Bickerton also had a stormer, finishing in 19m54, and Helen Allen was third lady in a time of 20m45. 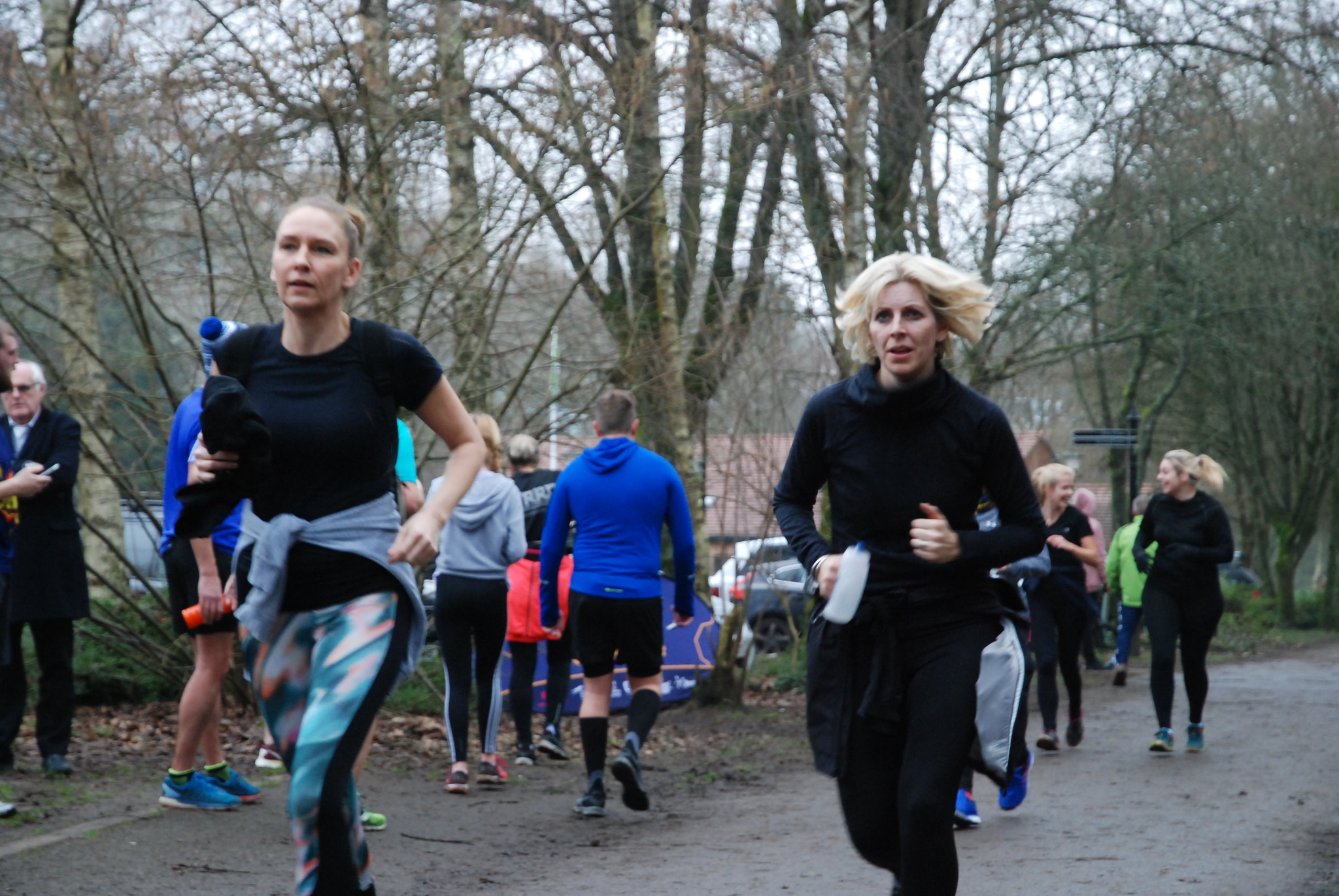 We had some notable milestone runs this week, not least our very own Core team member Bob Eagle who brought up his 250th parkrun in no little sartorial style! 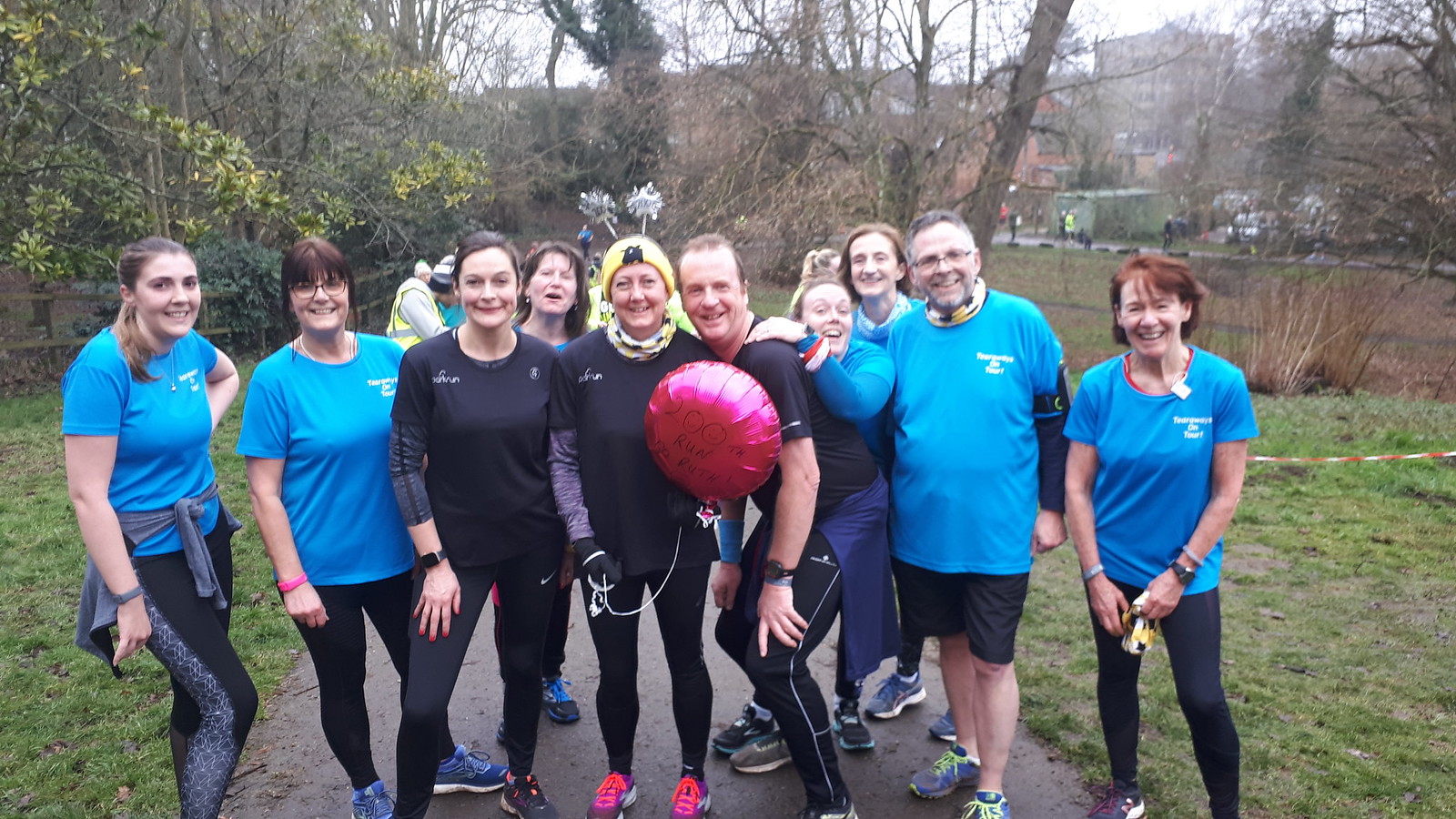 Ruth Powell and her group of 21 Gloucestershire Tearaways from Cheltenham and Worcester parkruns came down to celebrate Ruth’s 200th (all organised before they realised we weren’t at Montacute House – so will be back!) and Margaret Paul was running her 150th parkrun. 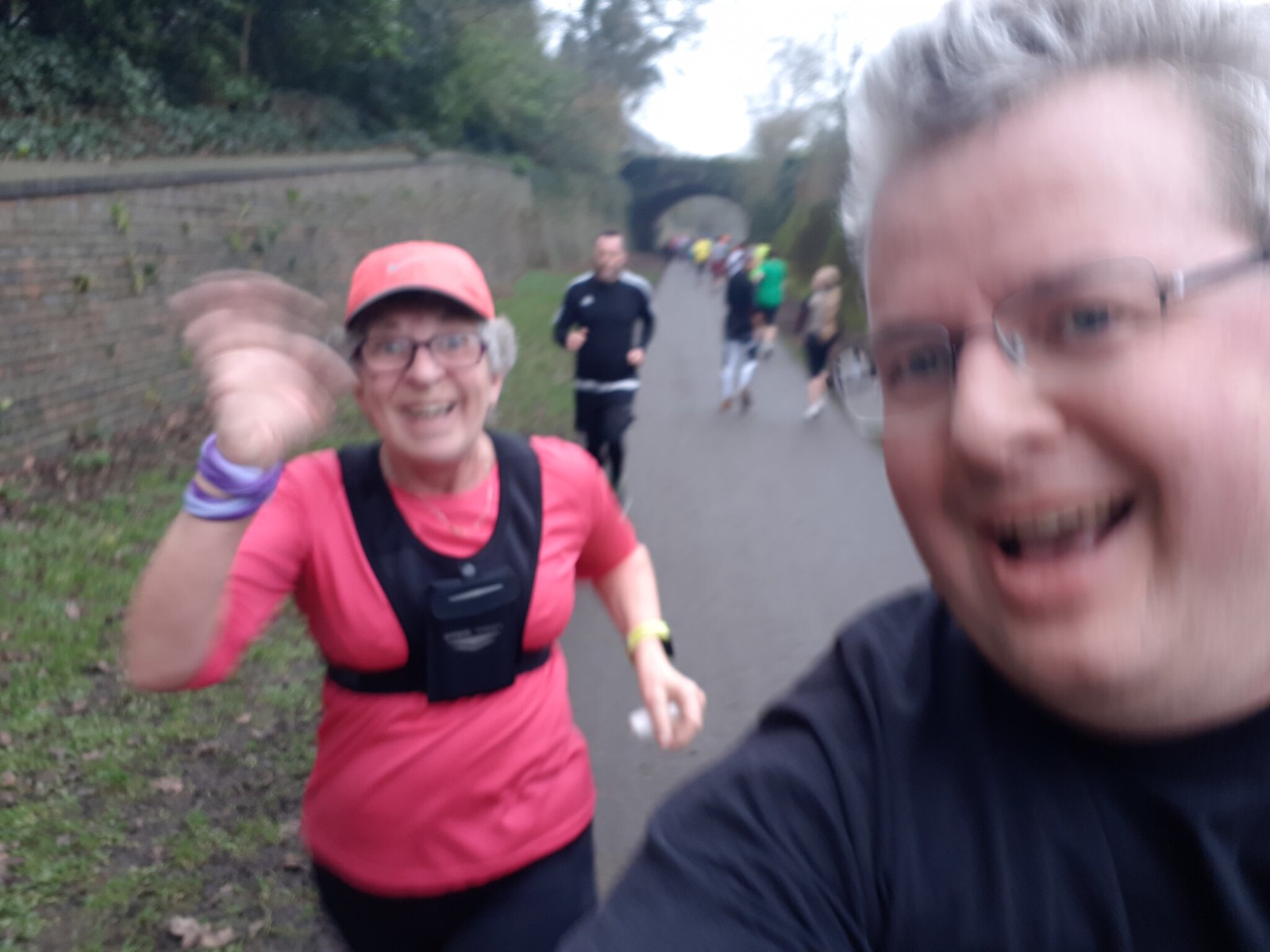 Also getting new T-shirts were Susan Paul on her 100th run (photobombed by someone - sorry!) and Dom Rowe, who’ll be getting a nice shiny red short for his 50th parkrun! 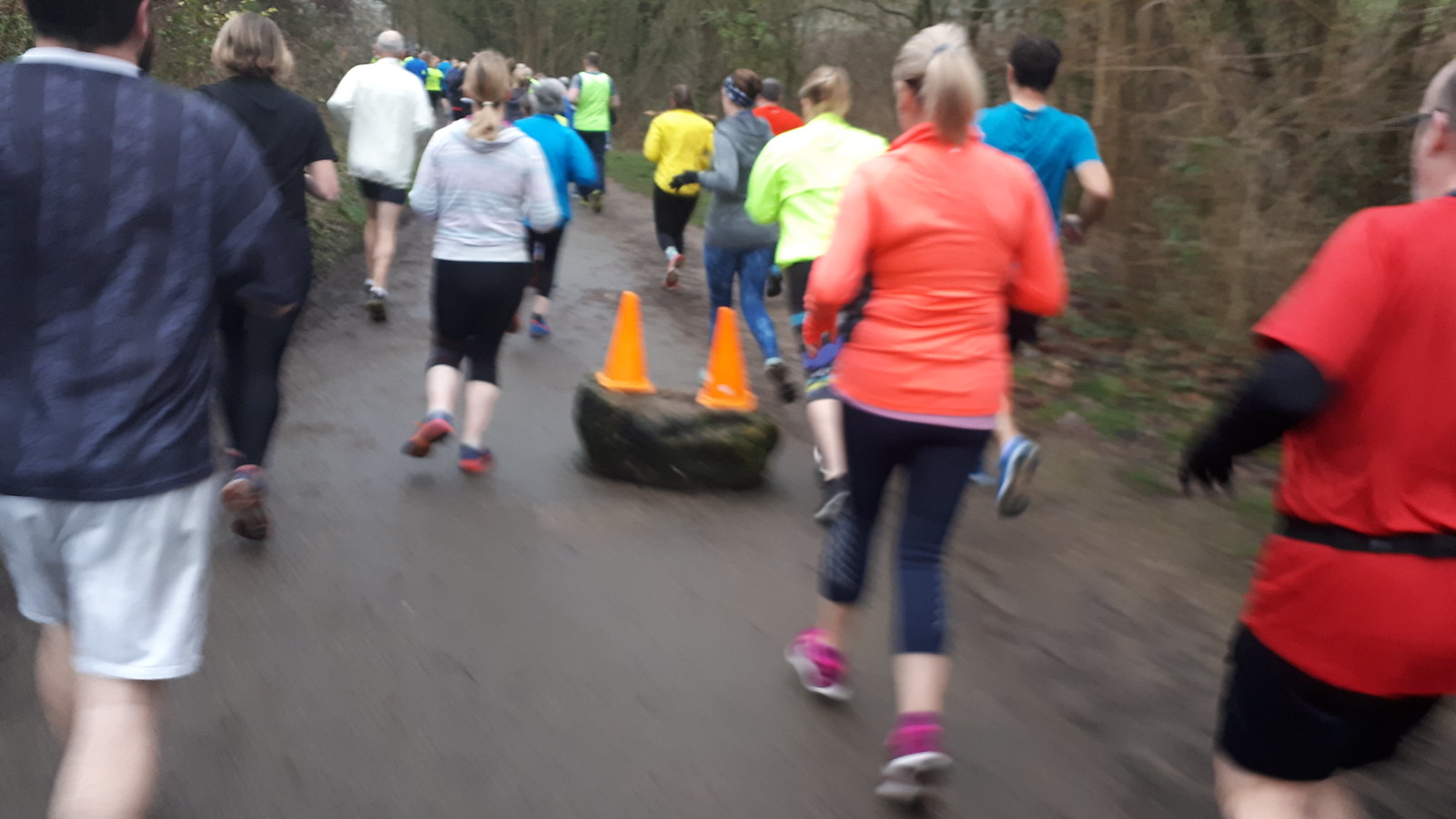 Dwayne now appears to have 2 hats on! 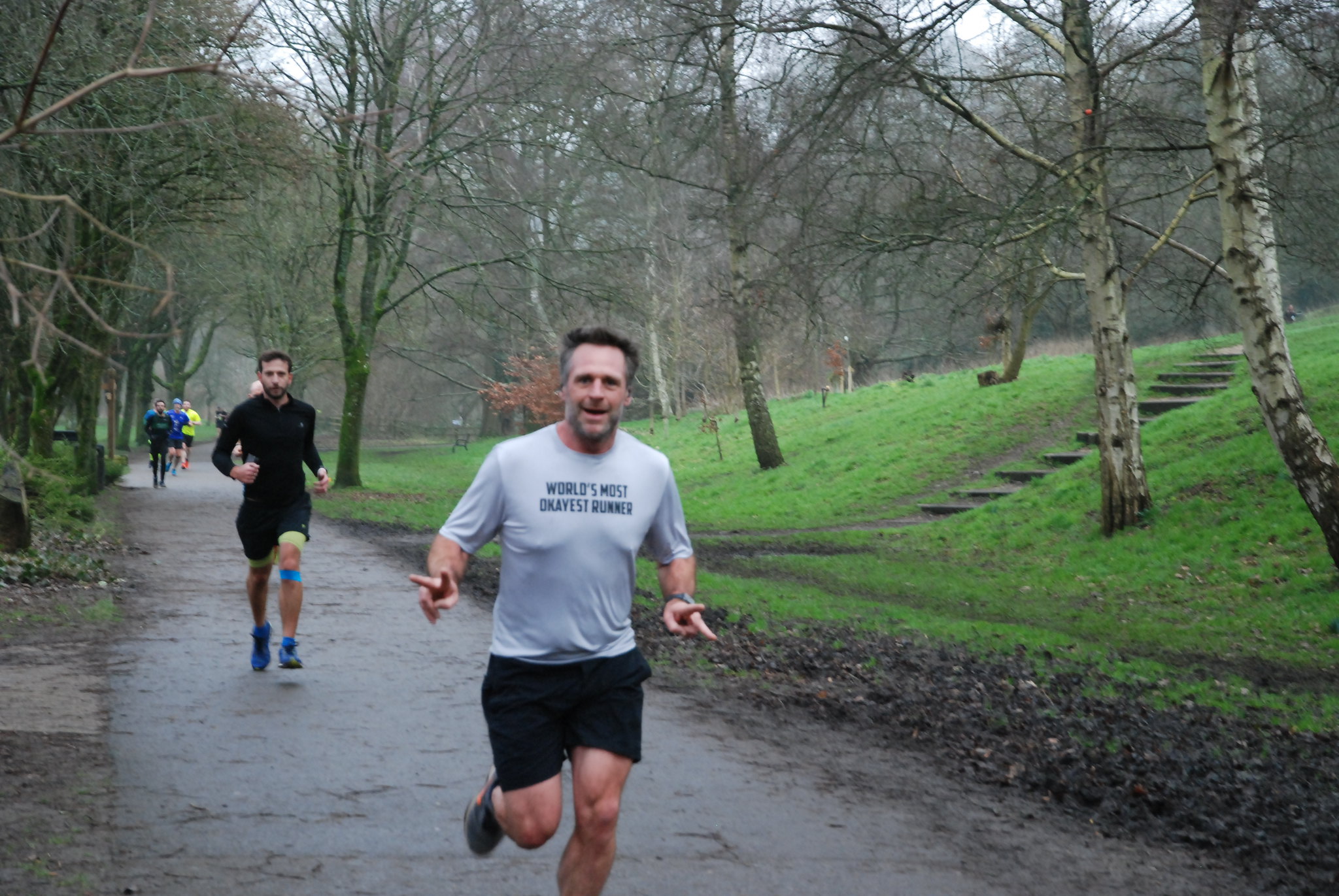 We were also joined by the World's Most Okayest Runner! 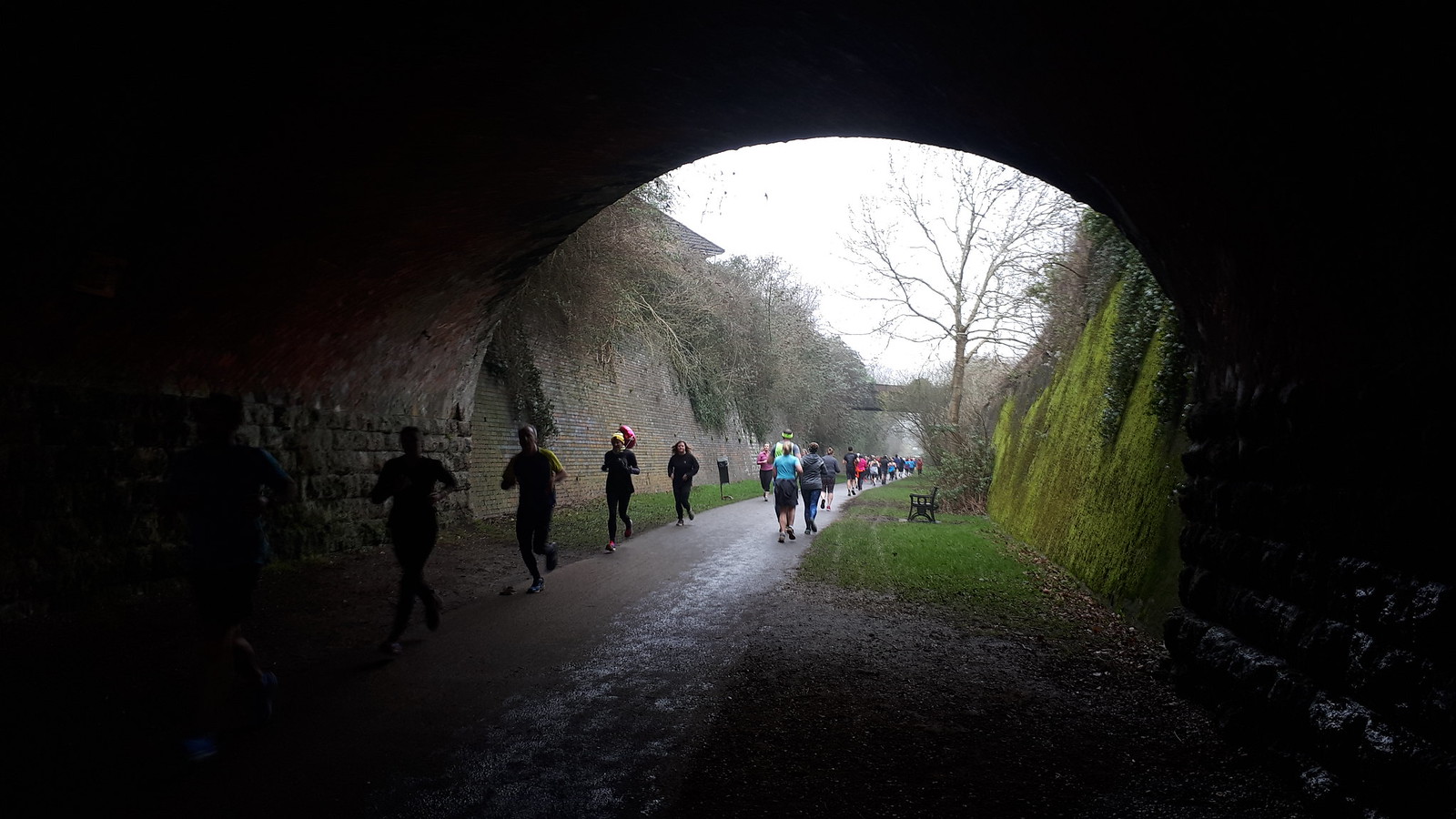 This week’s full results and a complete event history can be found on the Yeovil Montacute parkrun Results Page. 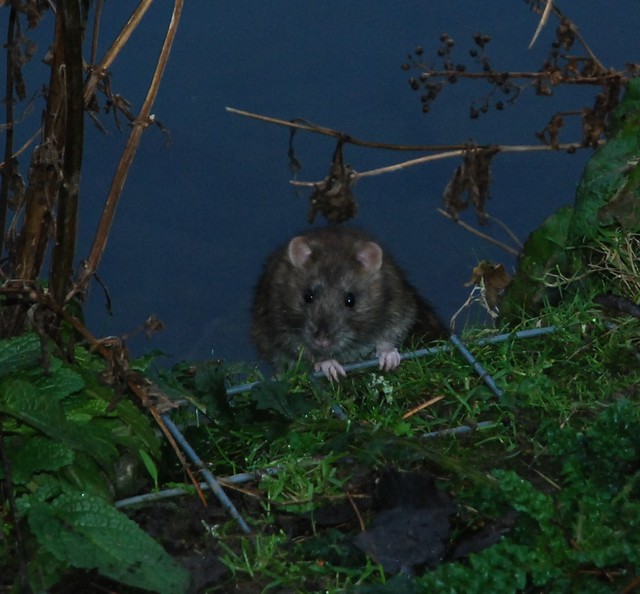 "Rats" all for this week - see you on Saturday!