For a man who only took up running in his mid-30s and even on his best day is a middling runner, earning a green parkrun t-shirt will probably be my greatest running achievement. 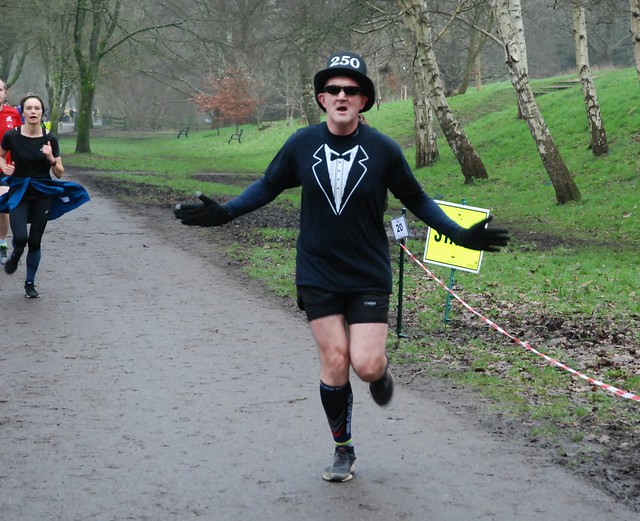 Back in 2013, when Twitter was fun and not full of angry half-baked political opinion, I started seeing a lot a tweets about this #parkrun thing. So eventually curiosity got the better of me and on 28th Dec 2013 I turned up at Montacute House armed with my barcode and a sense of misplaced confidence. “How hard could 5k be?” I thought. 26min 39secs later I knew exactly how hard it could be on the gently undulating course. Never mind, I thought, next week will be easier. That was the last Yeovil Montacute parkrun until 12th April 2014 due to one of the wettest winters on record turning most of the course into a series of water features. 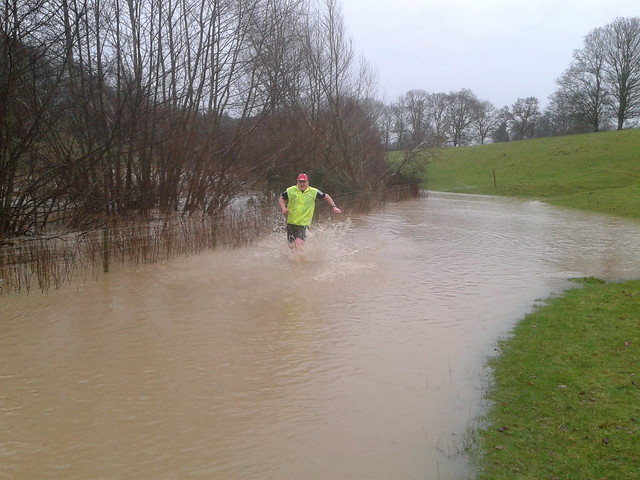 In hindsight, this was perhaps the earliest example of the “Rain Curse of Bob”.*** 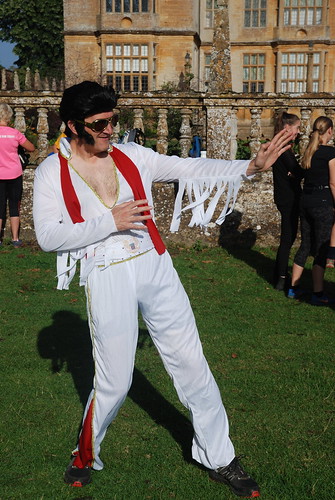 Bob likes a bit of dressing up!

When I returned to parkrun in April my wife Karen, who had previously tolerated my running, but otherwise showed little interest in attending, was persuaded to come along and volunteer. If she’d known at the time how many journeys and holidays would be arranged around visiting some event or other she might not have been so quick to agree.

Before I started attending parkrun I was never what anyone would describe as a “joiner” and there was more chance of me flying to the moon than volunteering to watch people run round a field. I now realise that volunteering is half the fun of parkrun. The other day I calculated that for me to spend about 105 hours running, around 48 different events, has required 15000 volunteer hours. 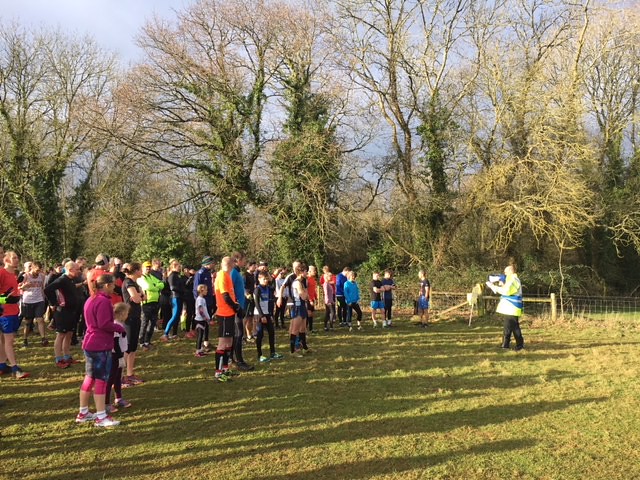 Bob takes on the Run Director role for the first time

About 2 years ago Karen and I were asked to join the Yeovil Montacute Core Team. As it happened this was perfect timing as I needed something to take my mind off the stresses of work. The past 2 years have been great fun and helping to set up the new B Course at Ninesprings has been practically rewarding. 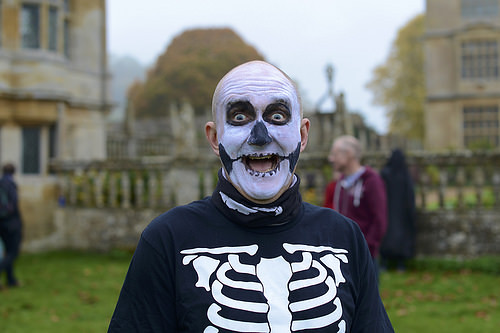 So I’d like to thank Karen, all the volunteers, and members of Core Team past and present for all their help with getting me over the finish line of my 250th parkrun. 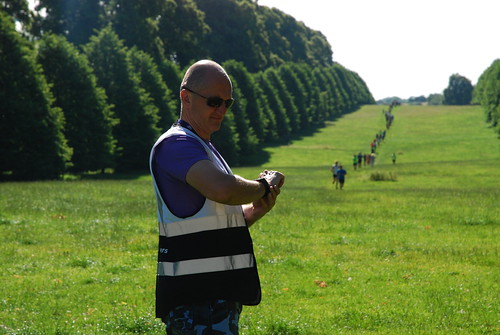 Right, time for a brew now?!

*actually very good quality
** well, 4 t-shirts, improved physical and mental health and a load of new friends but that’s a bit of a wordy title.
*** Pro-tip: Bring a brolly if I’m Run Director.