Another busy week down at Ninesprings as we had 433 of you lovely people come and join us for the latest running of the Yeovil Montacute parkrun.

Thanks to those of you who humoured the attempt at a tribute to the late Kirk Douglas - the "I am parkrunner" video will go on to the Facebook page, for what it's worth (but wasn't quite the spectacle I had in mind - perhaps next time I will tell all of you it's happening first!) 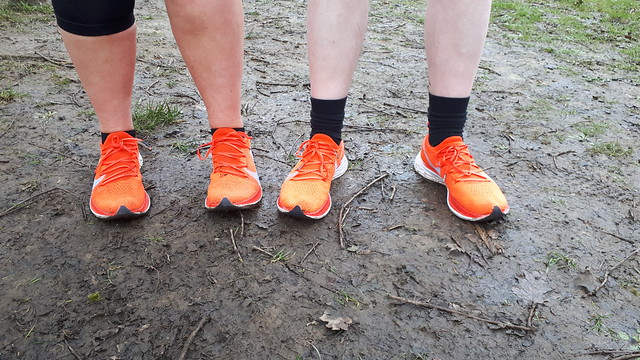 We understand that we're not immune to shoe technology controversy - anyone broken sub-20 in their vaporflys?!

We have previously asked that runners coming to the parkrun avoid parking in the small car park immediately in front of Goldenstones – in order to allow parking for the people attending swimming schools.

There are plenty of public car parks around and about to park in (if you park in the large Petter’s Way car park, I’m still waiting for the first photos of someone kissing the “head” wire art piece by the Octogan!)

We will be celebrating International Women’s Day on Saturday 7th March – where we’ll be looking to have a female focused Volunteer team and ask for all of you to come dressed in purple! If you have any female friends who have yet to come along to parkrun, that day would be the ideal time for them to start!

This week 433 people ran, jogged and walked the course, of whom 16 first time parkrunners and 112 of you recorded new Personal Bests. Representatives of 28 different clubs took part. 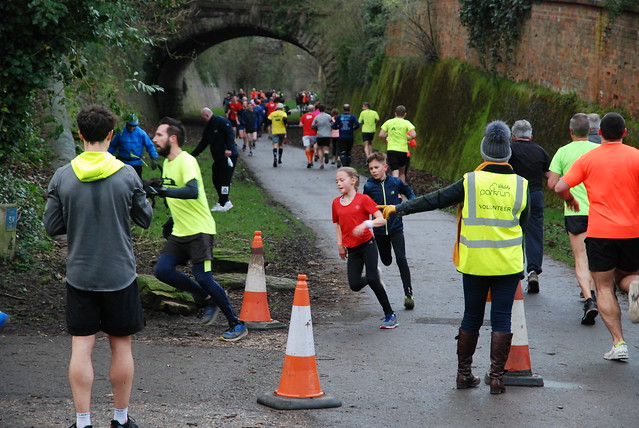 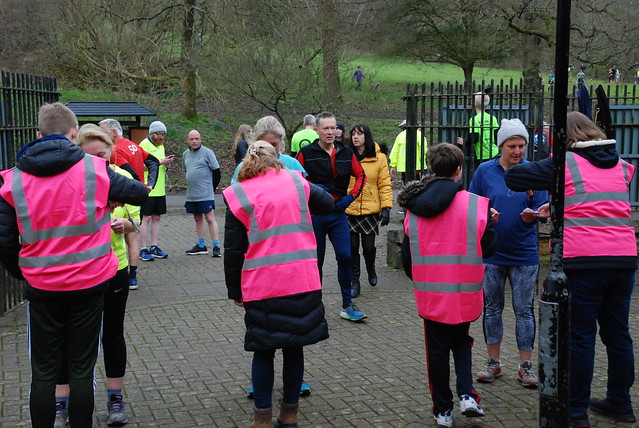 If you are able to help at future events, please contact us on yeovilmontacute@parkrun.com – there’s plenty of volunteer roles to try!

Well done to our Milestone runners this week – Stu Cobb bringing up his 50th parkrun and three centurions, as Paul Thomas brought up his 100th (and got his son to run his first parkrun!) whilst both Isabella Frost and Tim Moores were conspicuous by their “100” balloons – & thanks for the cake, Isabella! 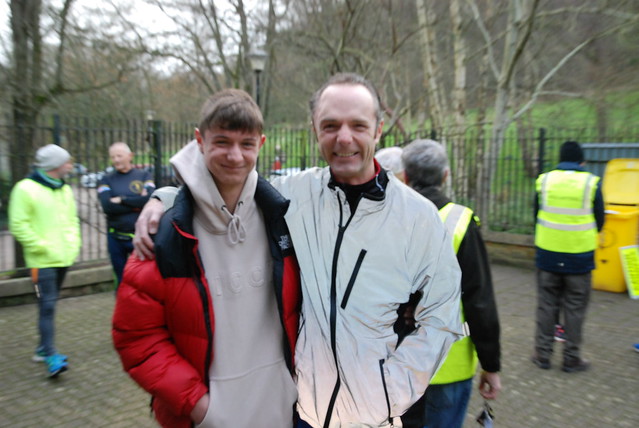 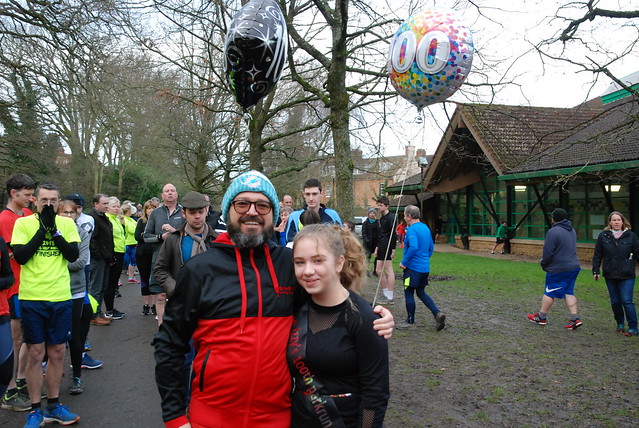 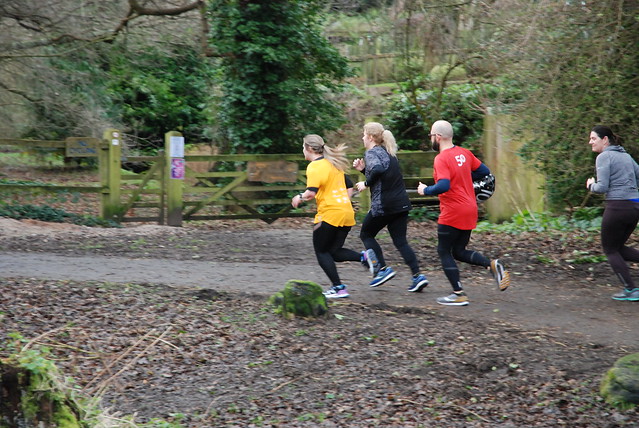 Stick the balloon under your arm and sprint for home! 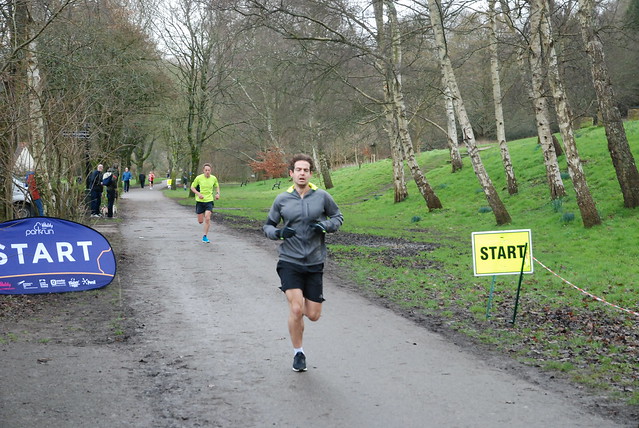 First runner across the line this week was Duncan Ward in a time of 17m32, ahead of Matt Thackwell (17m36) – with the third finisher being an Unknown runner (see, it remains “NO Barcode, No Time, No Exception” – even if you finish top 3!) 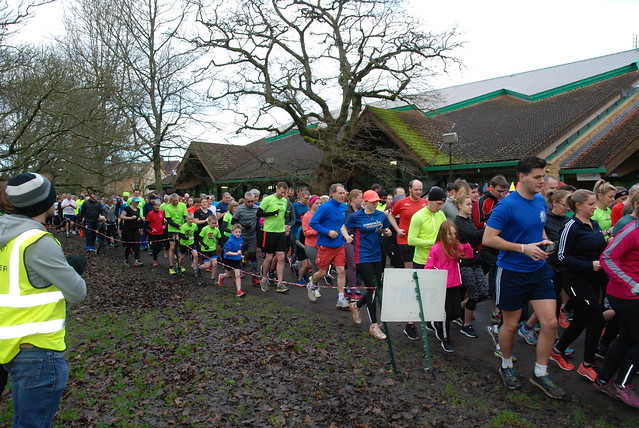 First lady this week was Gill Pearson, finishing in 21m35, ahead of Isabelle Whittle, who finished in a new PB of 21m53 and Eleanor Mallinson was third female in a time of 22m06. 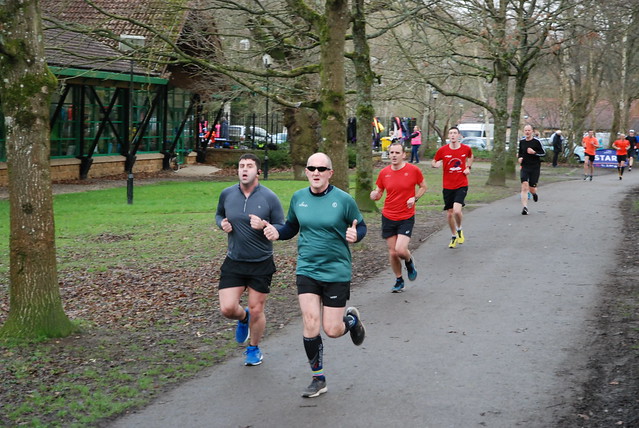 Bob's new shirt gets a run out! 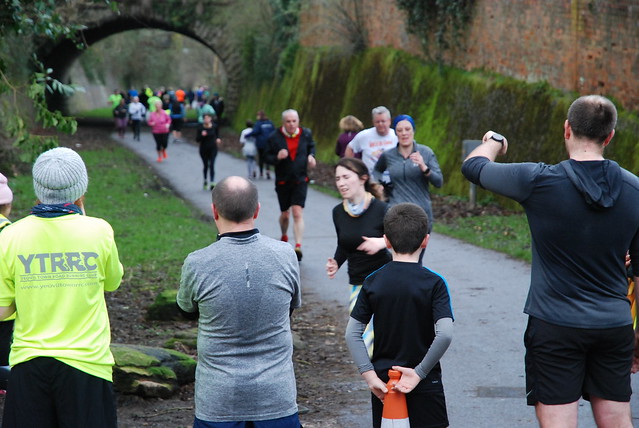 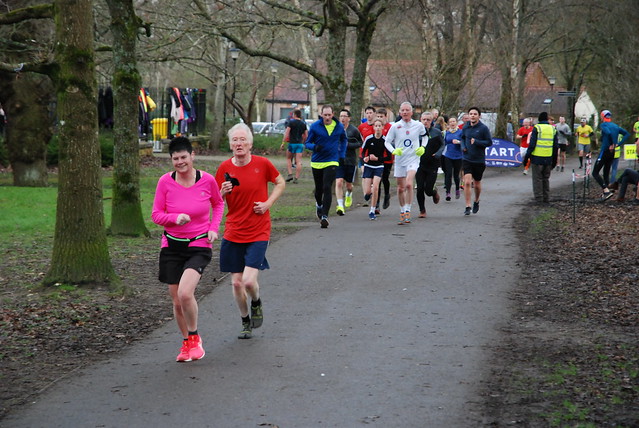 Today's full results and a complete event history can be found on the Yeovil Montacute parkrun Results Page. 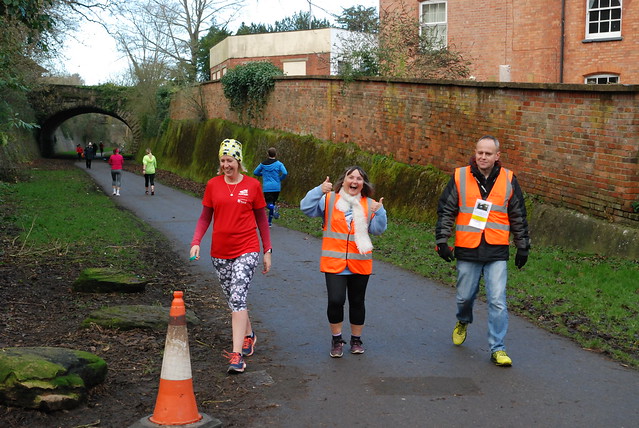 The tail walkers are in - see you all next week!